THE Bacchus Marsh Football Club, at which AFL chief executive Gillon McLachlan launched the AFL’s $18million joint-funded investment into country football, brought welcome focus to a place in which the Carlton Football Club has greatly benefited in an historic on-field sense.

Bacchus Marsh was in fact the area from which former club greats Harry ‘Soapy’ Vallence, Keith Shea and Ollie Grieve all hailed.

Shea turned out in 91 matches for the Blues between 1932 and ’37 – the first of them before he turned 18 – and was a four-time Victorian representative.

The League’s country Victoria investment, in conjunction with the State Government, has also brought focus to the contributions rural footballers have made to the great Australian game at the highest level, Carlton included.

As such, the following is a Carlton team comprising some of the greatest Victorian country recruits ever to lace a boot. The team comprises players recruited from clubs 40 kilometres or more from the Melbourne CBD, under the watch of Carlton’s three-time Premiership secretary/coach Jack Worrall.

Also in their number is: 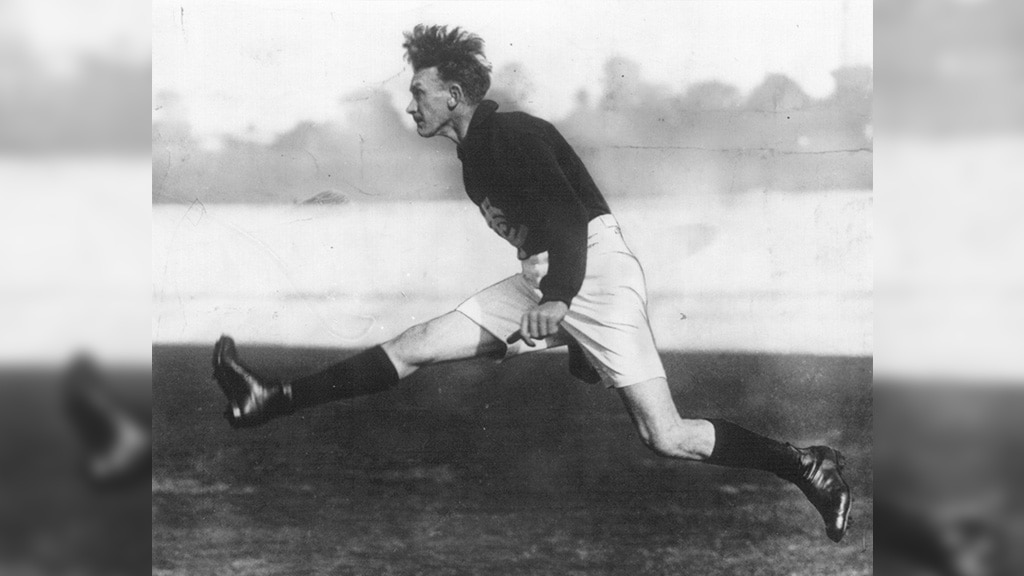 David McKay, Carlton’s four-time Premiership player through 277 matches in 13 seasons, was recruited to the club from Newlyn.

“Zoning must have been introduced in ’68, the year I as recruited, because I was the first player from the Bendigo zone to play at Carlton. I remember I played a game in the seconds against Collingwood at Princes Park. I played on Vaughan Ellis who looked like a man mountain and I was just a skinny kid from the sticks,” McKay said

“I was lucky as Newlyn was in the Clunes League which only just fell into the Bendigo zone.

“The Bendigo League contributed the greatest number of country footballers to Carlton in my time – so many good players like Brian Walsh, Paul Hurst, Geoff Southby, Trevor Keogh and Rod Ashman.”